Known for her competitive dance and extraordinary performance in World of Dance, this Minnesota resident is now trying her skills in acting. Eva’s movie debut and premier will be at the WorldFest in Houston on April 7th. Eva is featured in the upcoming YouTube short film called “The Last Astronaut.” She plays Evena.

Eva has been dancing since she was three and began competing two years later. She earned national and regional titles at the age of seven, and was the first dancer in twelve years to receive a perfect score at the Hall of Fame Dance Challenge in 2017.

Her fierce technique got her noticed by the producers at NBC. They reached out to her, and in the end, Eva Igo placed 2nd overall in NBC’s “World of Dance” in 2018. Eva stretched her limits and worked with Welling Films in the AXI: Avengers of Xtreme Illusions, alongside actors/dancers Preslee Bishop, Chloe Klitus, and Darrin Dewitt Henson. She made her premier feature in film with director, Shawn Welling, in his film, “The Last Astronaut”.

Not only is Eva an amazing dancer and now actor, but she is also a fantastic student. Congratulations, Eva! 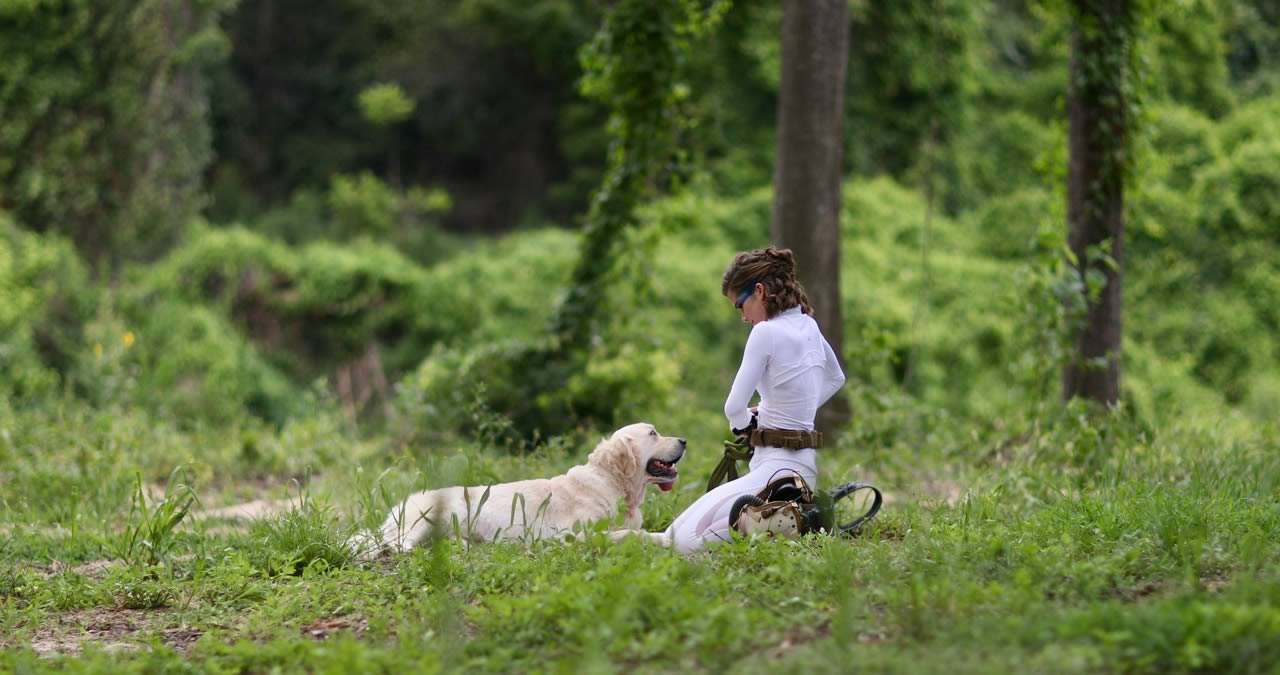 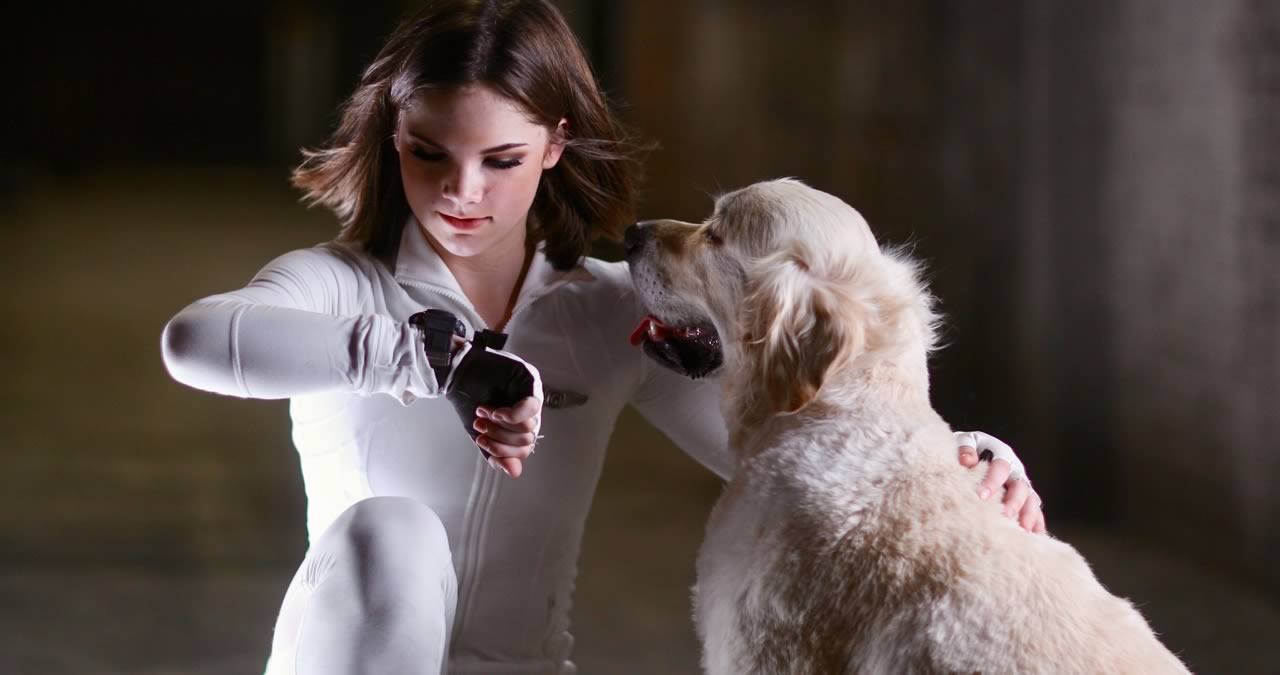 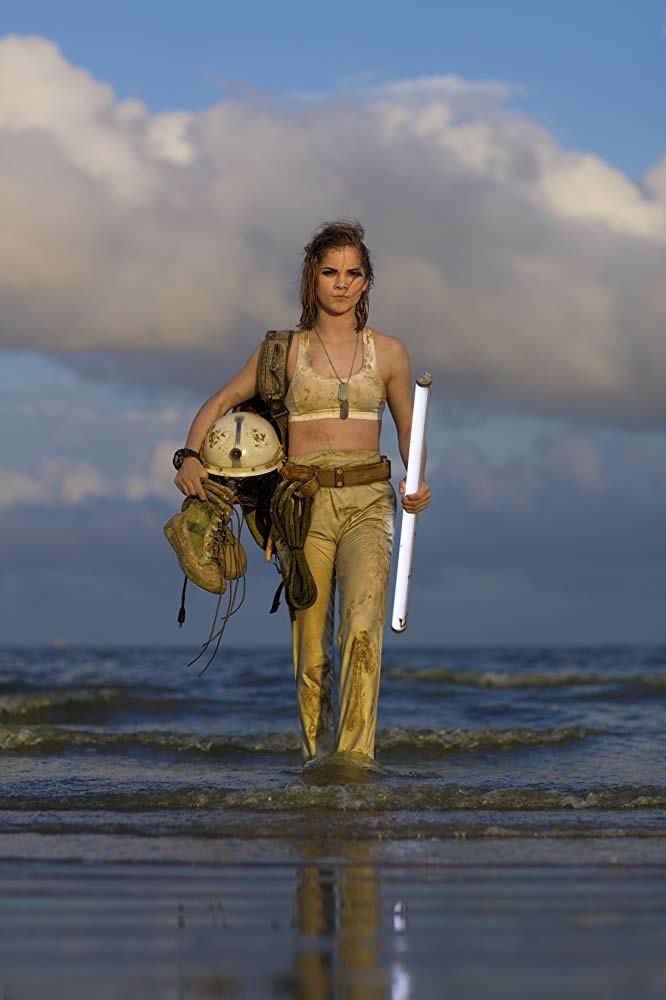 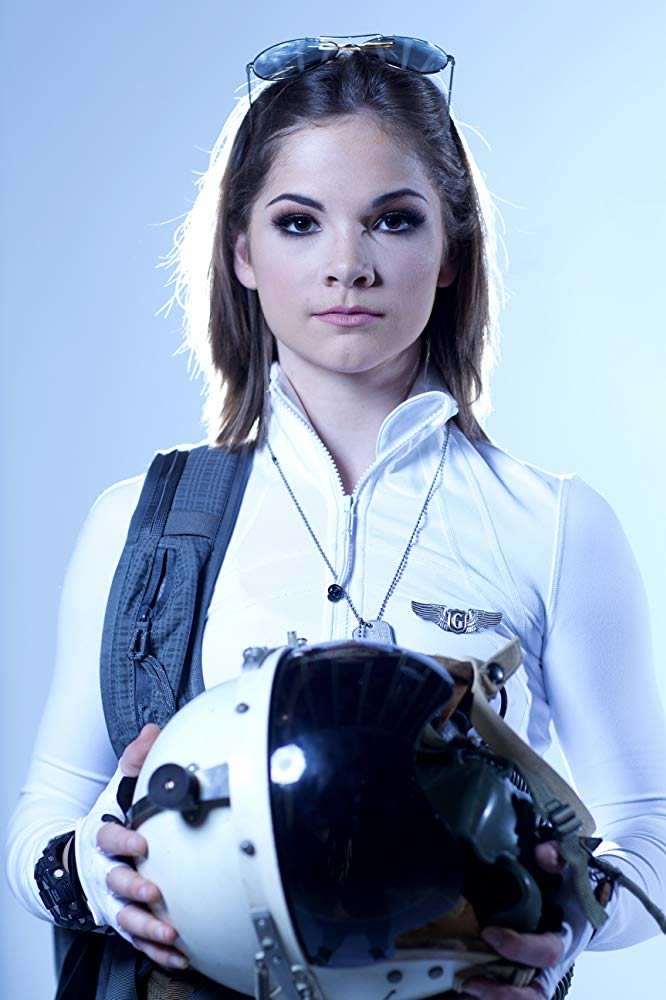