On May 4th, 2023, 49 students in grades 9-12 from Banaadir Academy (located in North Minneapolis) plan on watching the famous hip-hop play Hamilton at the Orpheum Theatre in Minneapolis. Currently, the most economical ticket price is $99, which is a steep price to ask our students to bear. Our school district, Minnesota Transitions Charter Schools, believes in giving all students access to experiential learning and relatable, engaging field content and field trips.
How do students know about Hamilton?
Social Studies teacher Matt Edgar first heard about Hamilton in 2016 from a colleague. After much research, Mr. Edgar decided to see the play itself (about Treasury Secretary Alexander Hamilton) in Chicago. “I was completely blown away by the music, engaging characters and, most importantly, the story. Alexander Hamilton lived ten times more of a life than anyone else in U.S. History. The man had his faults (and untimely death), but he influenced American History, Politics and Government forever. It’s America then, told by America now, with nearly all cast members being minorities from various backgrounds.”
Help Students Go See Hamilton
12022-12-12T11:54:25-06:00December 12th, 2022| 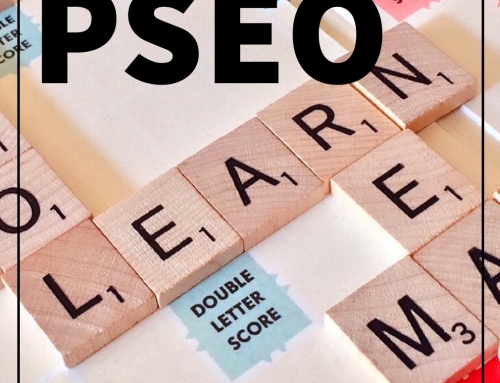 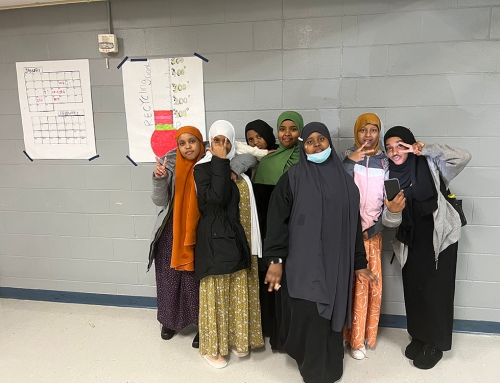 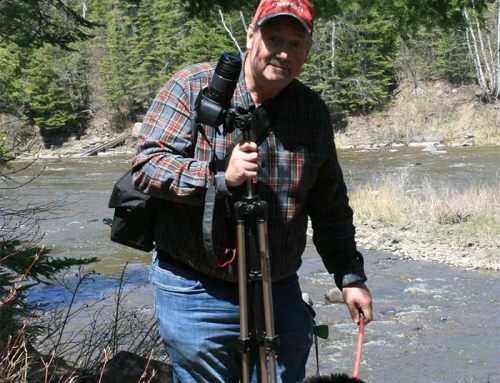 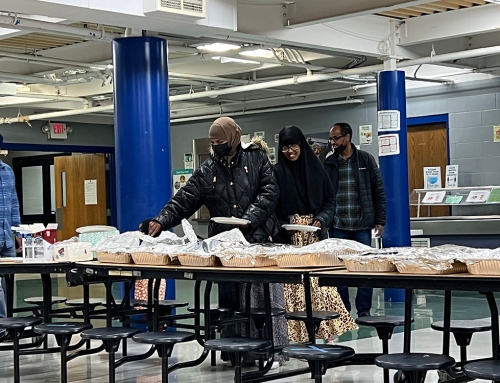